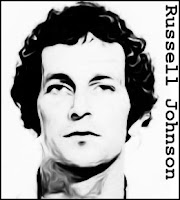 
He is one of Canada’s most notorious serial killers, responsible for the deaths of at least seven young women. Russell Johnson, a hulking young man from London Ontario, began his killing spree in October 1973, when he strangled 20-year-old Mary Hicks in her bed. Three more deaths followed in quick succession, all of them deemed to be from natural causes because the killer took such care to leave the scene undisturbed, the victims tucked neatly up in bed. There was also no indication of forced entry as Johnson would scale walls and balconies to gain access to the apartments.

Then Johnson inexplicably changed his M.O. On 31 December, 1974, Diane Beitz was found strangled with her own brassiere in her apartment in Guelph, Ontario. In April 1977; Louella Jeanne George was found strangled, some of her underwear later recovered from a dumpster a few blocks away. Finally, 22-year-old Donna Veldboom was found stabbed and strangled.

While checking on tenants in the various buildings, police came across the name Russell Johnson, who had lived in the same building as both Donna Veldboom and Louelia George. Johnson was brought in for questioning and quickly confessed.

At his trial in February 1978, Johnson was found not guilty by reason of insanity and committed to Oak Ridge maximum security wing at the Ontario Mental Health Center in Penetanguishene. 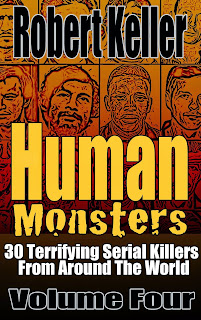