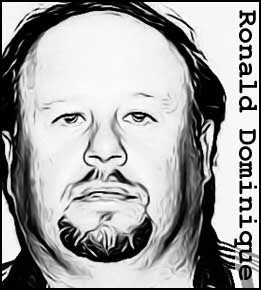 
Known as the “Bayou Strangler,” Ronald Dominique preyed mostly on gay men in Houma County, Louisiana. Over a nine year period, from 1997 to 2006, he is believed to have committed at least  23 murders.

Dominique’s M.O. was simple. He’d cruise bars to pick up his victims. If the man was gay, he’d convince him to come back to his trailer for sex. With straight victims, he’d talk the man into coming home with him to have sex with his wife. The wife, of course, did not exist.

Once at the trailer, Dominique would ask the victim if he could tie him up for sex. If the man refused, Dominique would take the matter no further. However, if the victim agreed to be tied up, he would end up being raped, tortured and eventually strangled. The body would then be dumped in one of the many bayous in the area.

This simple method was extremely successful for Dominique, but as the bodies kept showing up, Louisiana formed a multi-jurisdictional task force in order to catch the Bayou Strangler. The break came when a parole officer called in a story he’d heard from one of his parolees. The man had escaped Dominique’s clutches after running from the trailer rather than allowing himself to be bound.

Ronald Dominique was arrested on  December 1, 2006. At trial he entered guilty pleas to eight murders and was sentenced to eight terms of life imprisonment. The police suspect him of as many as 15 more murders. 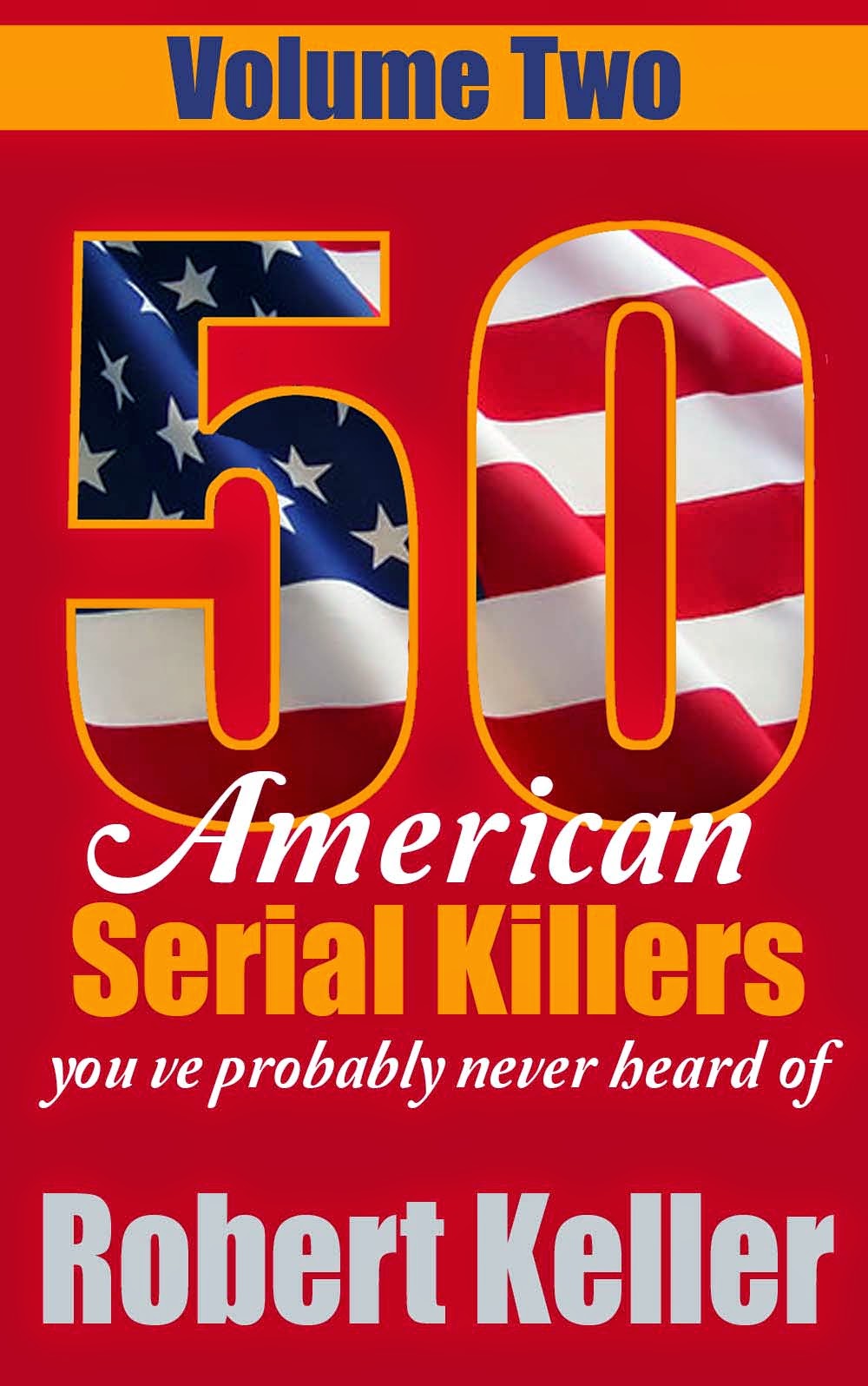