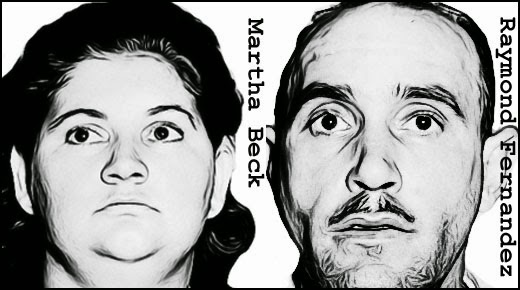 Martha Beck was a lonely, obese nurse, Raymond Fernandez an aging, toupee-wearing lothario, when the two met and fell in love in 1947. That meeting would spell disaster for the women who they robbed and killed over the next two years.

Beck and Fernandez had already relieved several widows of their life's savings when they committed their first murder, albeit accidentally. Myrtle Young of Greene Forest, Arkansas was given sleeping pills so that the depraved pair could make their get away after robbing her. She died of an overdose.

The murder of 66-year-old Janet Fay, though, was no accident. Fernandez had seduced the lifelong spinster and he and Beck had moved into her Long Island apartment, with Beck posing as her lover's sister. However, Beck became enraged after Fernandez had sex with Fay, and beat the elderly woman to death with a hammer.

Beck and Fernandez traveled next to Michigan where they moved in with Delphine Downing, a young widow who Fernandez had contacted through a Lonely Hearts magazine. Once again, Beck's jealousy got the better of her and she instructed Fernandez to shoot Downing. The victim's two-year-old daughter, Rainelle, was then drowned in a tub of water.

The bodies of Delphine and Rainelle Downing were buried in the garden, while the killers continued to live in the murdered woman's house. However, the neighbors became suspicious and called the police. Under questioning Fernandez quickly broke down and confessed.

Beck and Fernandez were tried in New York, for the murder of Janet Fay. Found guilty, they were both sentenced to death. The "Lonely Hearts Killers" were executed in the electric chair at Sing Sing on March 8, 1951. 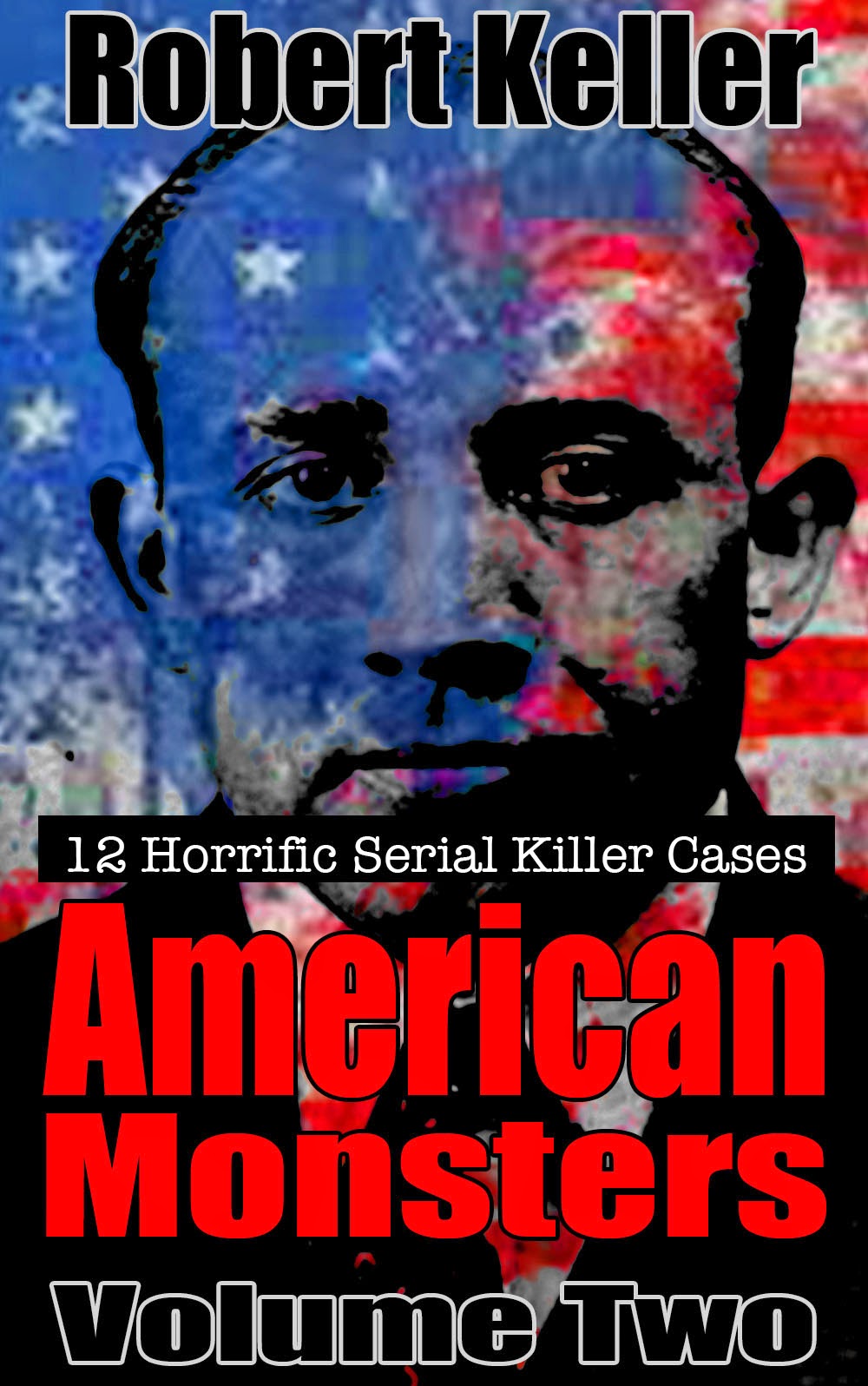