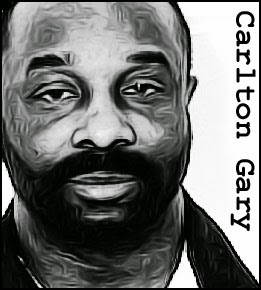 
During 1977 and 1978, the city of Columbus, Georgia was terrorized by a serial strangler. The fiend targeted some of the most vulnerable victims of all, elderly women. His M.O. was to break into a victim’s home at night, surprise the frail woman in bed and then brutally rape her before strangling her with a stocking.

As the city was thrown into panic by the murders, the police received a number of letters from an organization calling itself the “Forces of Evil” and claiming responsibility for the murders. Those letters would prove to have been written by an army private named William Hance, a serial killer in his own right but not the elusive “Stocking Strangler.” Hance would later be tried and sentenced to death.

In the meantime, the Columbus police had a lead on a handgun that had been stolen from one of the murder victim’s homes and later pawned by a man named Jim Gary. Under interrogation, Gary told detectives that he had bought the weapon from his nephew, Carlton.

Carlton Gary was arrested on May 3, 1984 in Albany, Georgia. A Columbus native, he had a long criminal history for armed robbery, rape and various other charges. With a mass of physical evidence he was subsequently tried and found guilty of three of the “Stocking Murders” resulting in a death sentence. At time of writing that sentence has yet to be carried out.