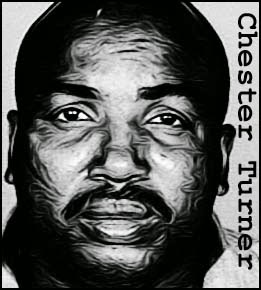 LA has been home to some particularly vicious serial killers over the years - Bonin, Kearney, Ramirez, Bianchi and Buono, among them. And yet one of the city’s most prolific slayers in unknown to all but the most dedicated crime buffs. His name was Chester Turner and over a period extending from the late 80’s to the late 90’s, he strangled at least 13 women to death.

Known as “Chester the Molester” Turner was a Domino’s Pizza management trainee who preyed on black prostitutes and drug addicts, leaving his victims bodies in abandoned buildings and vacant lots. Eleven of his murders took place in an area of just four blocks, along  Figueroa Street, between Gage Avenue and 108th Street.

Turner was eventually undone after a woman accused him of rape and he was forced to submit a blood sample for DNA testing. To the astonishment of investigators, that sample provided a link to 11 unsolved homicides, plus two for which another man was currently serving jail time. Tried and found guilty, Turner was sentenced to death on July 10, 2007. 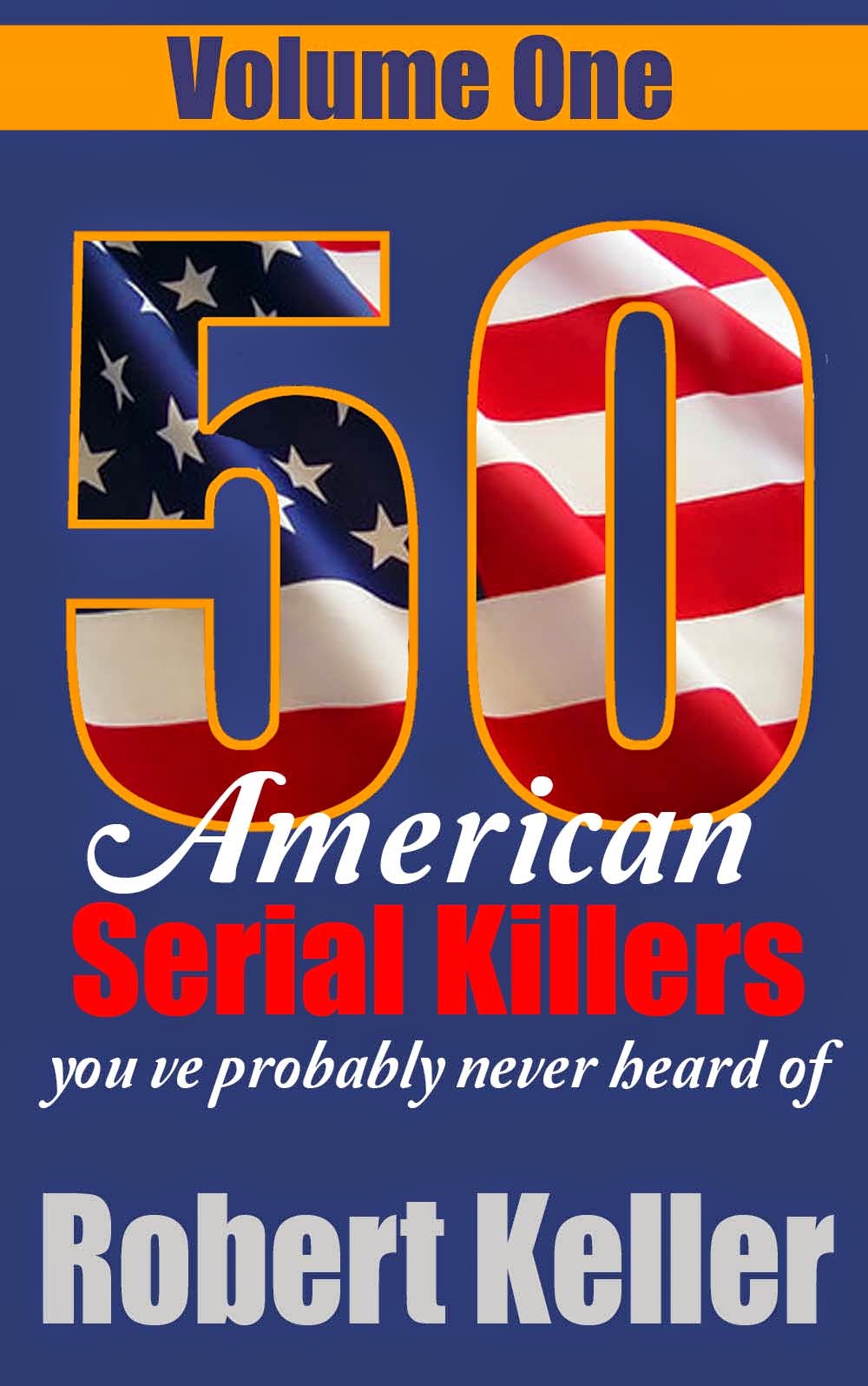