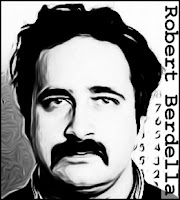 
On April 2, 1988, a man emerged from his home in Kansas City, Missouri to find a  young man hiding on his porch, wearing nothing but a dog collar. The young man claimed that he’d been held captive and sexually abused over five days. His tormentor, he said, was Robert Berdella, who lived next door.

The police were duly called and went to question Berdella. They then carried out a search of his home. They were totally unprepared for what they found. In various boxes were over  200 Polaroid pictures, all of them of naked men, bound and quite obviously the victims of  severe abuse; there were torture devices and sex toys, occult literature and paraphernalia; must tellingly there were bone fragments and two human skulls.

Berdella was originally charged with assault, sodomy, and false imprisonment. But after experts determined that some of the men in his Polaroid collection were dead, he was charged with murder.  He then struck a deal and confessed, revealing a sordid tale of torture, homosexual rape, and murder.

On December 19, 1988, Berdella pled guilty to the first-degree murder of victim Robert Sheldon, and four counts of second-degree murder involving other victims. At least seven young men are thought to have died at his hands.

Robert Berdella was sentenced to life in prison and died there of natural causes on October 8, 1992. 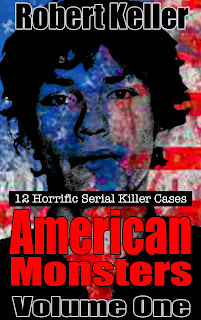