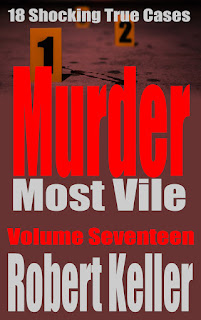 Midnight Shift: The advertisement sounded too good to be true. And it was. Those who responded found themselves lured into the grasp of a serial killer.

A Doctorate in Death: Professor Amy Bishop was known around campus for her notoriously short fuse. Still, no one would have suspected that she’d pull a gun during a faculty meeting.

Secrets and Lies: A duplicitous redhead, a hapless, love-struck rancher and a handsome cowboy come together in this sordid tale of sex, deceit and murder.

The Girl in the Yellow Pajamas: How do you catch a killer when you can’t even put a name to the victim? A classic murder mystery from Australia.

Life After Death: The horrific tale of a woman who was prepared to go to any lengths to have a baby – including bloody murder.

Game, Set, and Murder: He was a Wimbledon finalist and the greatest Irish tennis player of his generation. So how did he end up embroiled in a bloody mutilation murder?

Eat Me: The advertisement called for a man who was prepared to be killed and then eaten. Amazingly, there were four applicants.

A Man Walks into a Bank…: The barely believable tale of a bank heist gone horribly wrong and the robber who, literally, lost his head.

Read more »
Posted by Robert Keller at 08:19 No comments: 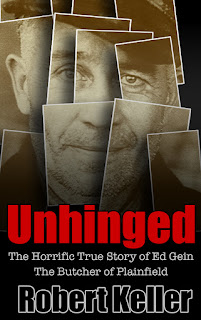