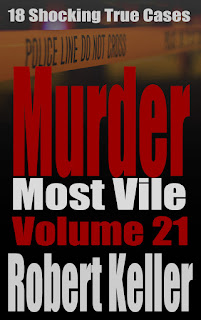 Read more »
Posted by Robert Keller at 08:46 No comments: 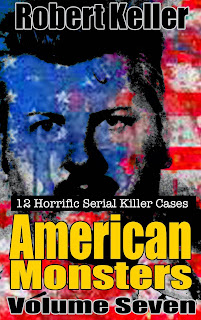 Posted by Robert Keller at 06:37 No comments: