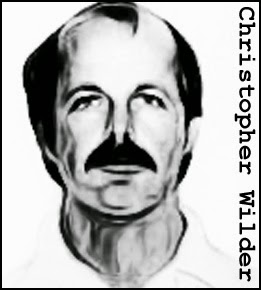 Born in Sydney, Australia to an American naval officer and his Australian wife, Christopher Wilder moved to the United States in 1970. By that time he’d already accumulated a lengthy arrest sheet for various sexual offenses, although he’d always managed to avoid jail time.

Settling in Florida, Wilder prospered in construction and real estate, building up a fortune and living a millionaire lifestyle of sports cars, sailboats and a luxury apartment. Needless to say, he also had no problem attracting female company. However, consensual partners did not satisfy Wilder’s perverted needs. Over the next decade, he was arrested several times on charges of sexual battery, each time earning no more than probation

In December 1982, while visiting his parents in Australia, Wilder was arrested for kidnapping two 15-year-old girls and forcing them to pose for pornographic photographs. Granted bail, he was allowed to travel to the US, provided he returned for his court hearing on On April 3, 1984.

Wilder would never keep that date.

On February 6, 1984, 20-year-old Rosario Gonzalez, disappeared from a Miami racetrack. She had last been seen talking to a man fitting Wilder’s description. Then, a month later, Elizabeth Kenyon vanished. Kenyon was Wilder’s former girlfriend and he immediately fell under suspicion. But Wilder wasn’t about to wait around to be arrested. On March 17, he got into his car and hit the road. What followed was one of the most horrific killing sprees in U.S. history.

Rampaging through Florida, Texas, Oklahoma and Nevada Wilder left a trail of murdered young women in his wake. His M.O. was to present himself as a fashion photographer, luring his victims with the prospect of a modelling contract. Once he had the victim alone, Wilder would assault and rape the young woman, often torturing her. He’d then stab or strangle her to death.

As the body count mounted, Wilder made it onto the FBI’s Most Wanted list and earned the nickname “The Beauty Queen Killer.”

However, not all of Wilder’s victims were killed. On April 4, 1984, he abducted 16-year-old Tina Marie Risico in Torrance, California. Risico was repeatedly raped and forced to accompany Wilder as he traveled east. She even helped him to abduct two more women, before he eventually released her at Boston's Logan Airport, buying her a one-way ticket back to California.

Wilder continued north alone, heading for Canada. On April 13, a couple of New Hampshire state troopers spotted him at a service station. They ordered him to surrender but Wilder produced a gun and started shooting. In the ensuing gun battle Wilder was shot and killed. His killing spree had left at least 8 young women dead. 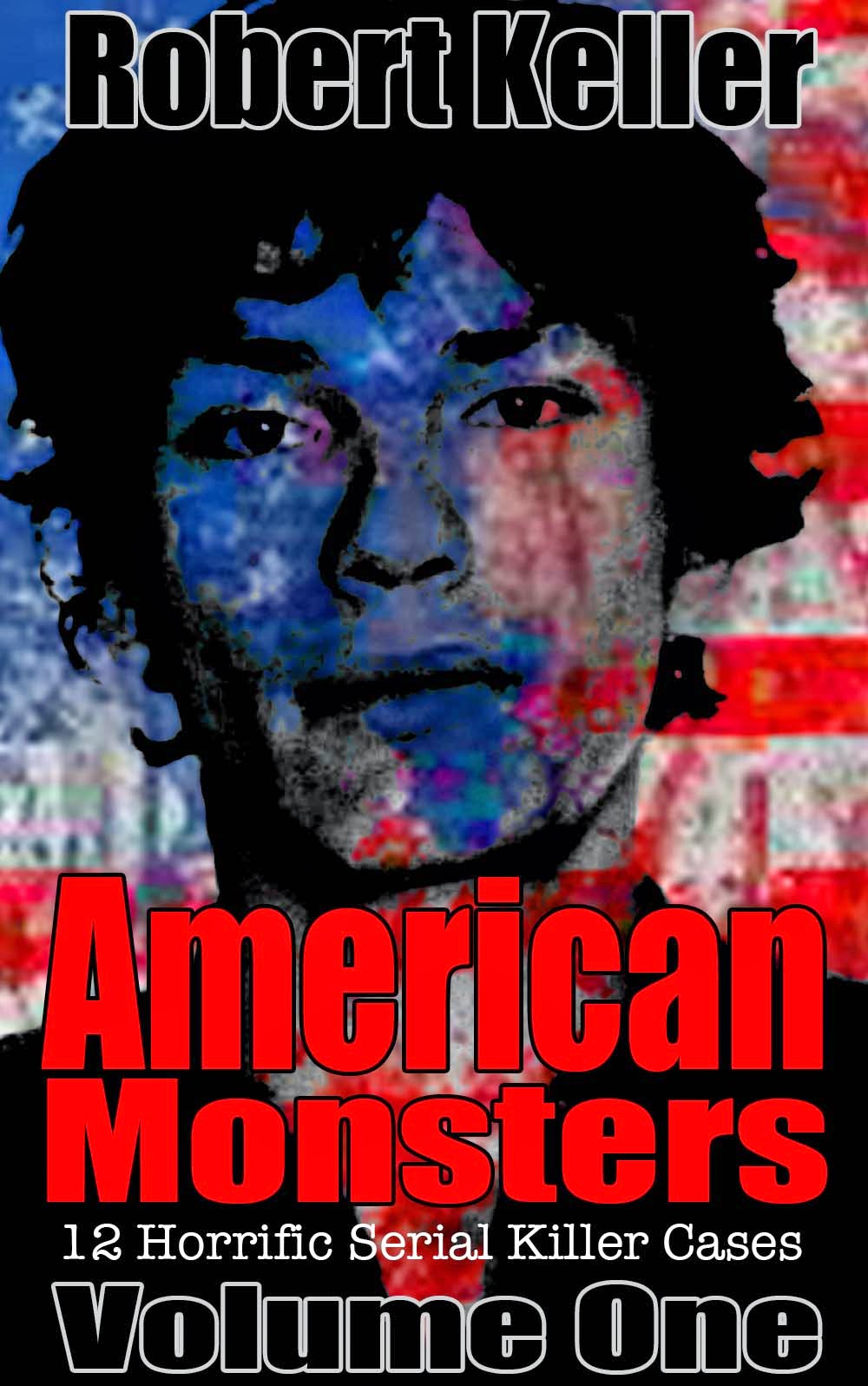