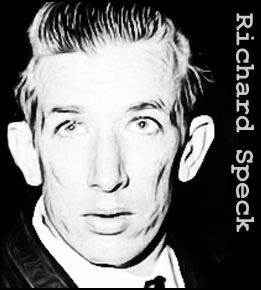 
Richard Speck is usually thought of as a spree killer rather than a serial killer. But while it is true that Speck's most infamous crime involved the slaughter of eight student nurses in a single night, it is also true that Speck had killed before that singular outrage. At least one other murder can be definitely linked to him, and police suspect him in several other unsolved cases. That said, he will always be remembered for the tragic events of July 14, 1966.

On that evening, Speck invaded a South Chicago townhouse occupied by nurses Gloria Davy, Patricia Matusek, Nina Schmale, Pamela Wilkening, Suzanne Farris, Mary Ann Jordan, Merlita Gargullo, Valentina Pasion, and Corazon Amurau. He held the terrified women hostage for hours, beating and raping them, before finally stabbing all but one of them to death. The survivor, Cora Amurau, escaped by climbing through a window. She alerted the house mother who called the police.

A massive manhunt was launched for Speck, who was captured four days later. In custody, he did not deny the murders but claimed that he did not remember committing them.

That defense held little sway with the jury who found Speck guilty on June 5, 1967. He was then sentenced to death although that penalty would later be commuted to 400 to 1,200 years in prison (8 consecutive terms of 50 to 150 years). Richard Speck died in prison on December 5, 1991 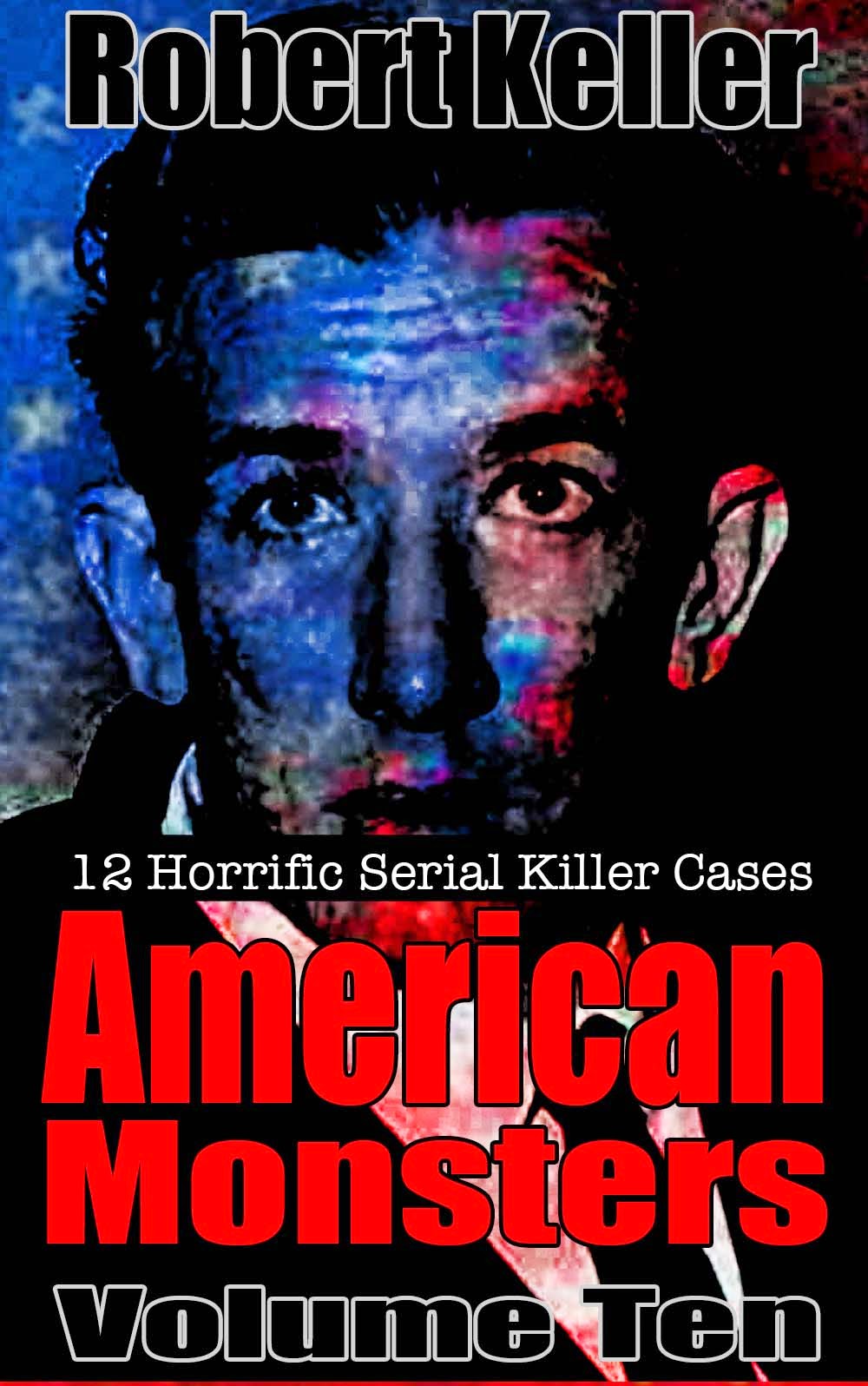