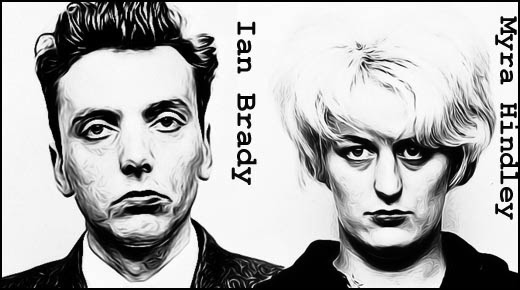 
Quite possibly the most reviled killers in British history, Brady and Hindley were a depraved couple who preyed on children, torturing and murdering five victims between July 1963 and October 1965.

The deadly pair first met while working together at Millwards Merchandising in 1961. Hindley was instantly attracted to Brady. For his part, he saw a pliant female who he could indoctrinate into his warped worldview of sadomasochistic sex, Nazi ideology and Friedrich Nietzsche. Hindley was a willing disciple and when Brady suggested kidnapping, torturing and killing children, she didn’t flinch.

On July 12, 1963, Brady and Hindley lured 16-year-old Pauline Reade into their minivan. They drove with her out to Saddleworth Moor where Brady strangled her into submission and raped her. He then smashed in her skull with a shovel and slashed her throat. Pauline was buried on the moor, where she would remained undiscovered for over 20 years.

The fourth murder was the most horrendous of all. Ten-year-old Lesley Ann Downey, was kidnapped from a local fairground and taken to Brady’s apartment. There she was subjected to hours of torture and sexual assault while the vile couple recorded everything on tape and in obscene photographs. It is uncertain who killed Lesley Ann as Brady and Hindley blame each other. She was buried on Saddleworth Moor.

On October 6, 1965, the Moors Murderers claimed their fifth and final victim, 17-year-old Edward Evans. However, in this instance Brady miscalculated. He tried to involve Hindley's 18-year-old brother-in-law David Smith in the murder. Smith idolized Brady but he was shocked when Brady smashed in Edward Evans’ head with an axe. As soon as he was allowed to leave the house he contacted the police.

Brady and Hindley were arrested and placed on trial. The death penalty had been abolished in Britain just a month before their arrest but the public was so outraged at the murders that there were widespread calls to reinstate in. That was never going to happen, so Brady and Hindley got the next best thing - life in prison. Hindley died in 2002. Brady remains incarcerated and will die in prison. 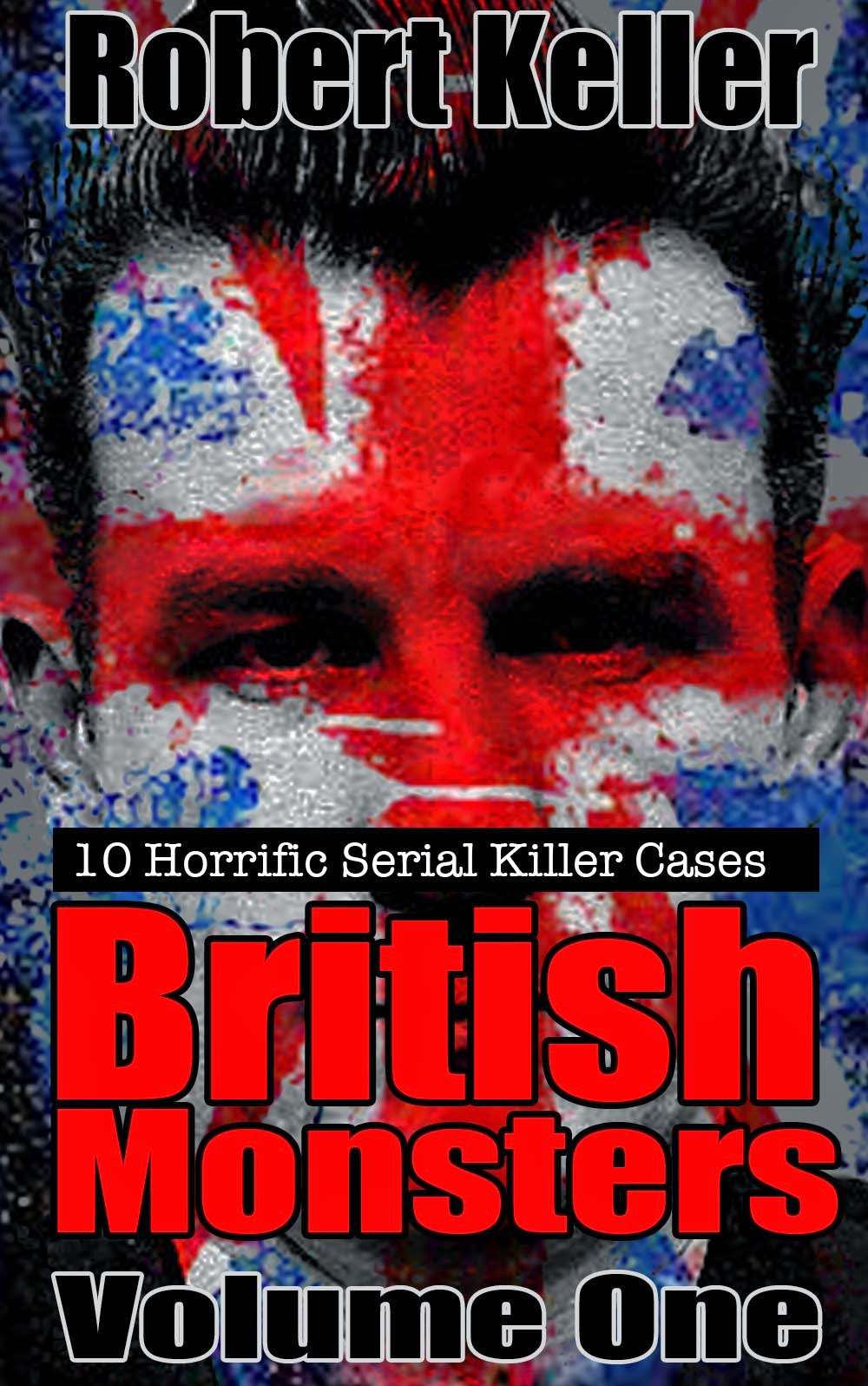