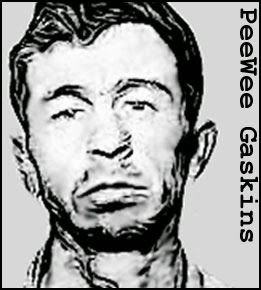 Pee Wee Gaskins got an early start to his life of crime, spending most of his youth in and out of reform schools and later prison. Because of his small size, he was initially picked on, beaten up and raped by other prisoners but Pee Wee soon put a stop to that. He picked out the toughest inmate in the prison, befriended him and then cut his throat. No one messed with Pee Wee after that.

Released in 1969, he took to cruising the highways along America’s east coast, picking up hitchhikers, raping, torturing and killing them. He called these his “Coastal Kills,” murders committed purely for his pleasure. But Gaskins committed other murders too. These he called “serious murders” and they were to eliminate anyone who got in the way of his criminal enterprises (mainly fencing stolen cars) or anyone who offended him in any way. It did not take very much to offend Pee Wee Gakins.

Just how many people Gaskins killed is unknown, but it is speculated to be over 100. Eventually though, luck ran out for Pee Wee and he was arrested in December 1975. Sentenced to life in prison, Gaskins was dubbed the "Meanest Man in America" after he murdered a Death Row inmate. That murder earned him the death penalty and he was executed in the electric chair on September 6, 1991. 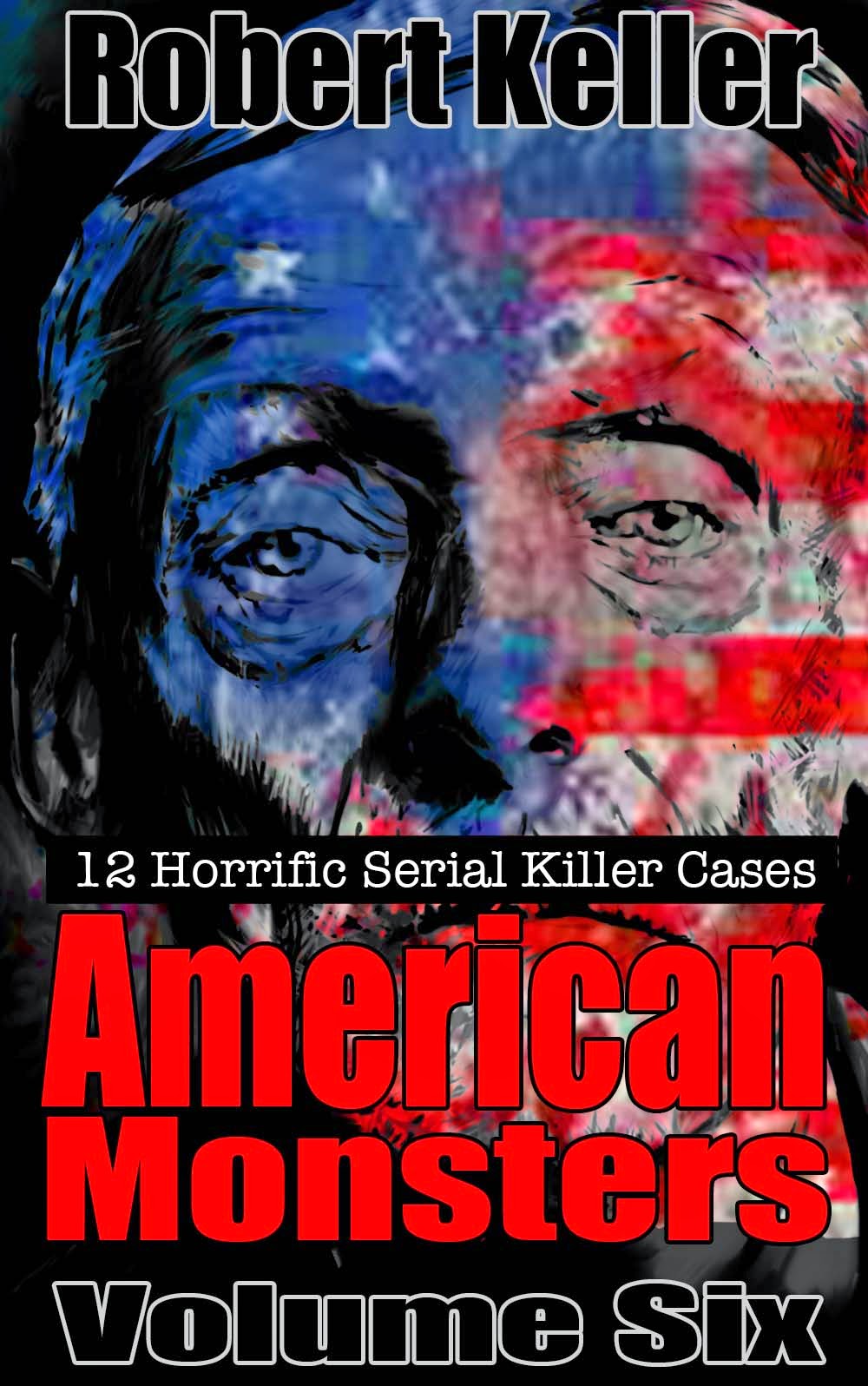