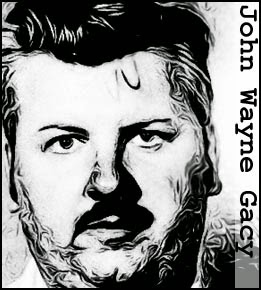 
An outwardly respectable businessman who was active in charitable and political causes, John Wayne Gacy was in fact the depraved torture slayer of 33 boys and young men. Using the cover of his contracting business, Gacy would lure his young victims back to his house  in the Chicago suburbs with promises of work. Once there, he’d overpower them and handcuff them to his “torture board.” He’d then subject the unfortunate victim to hours of rape and sexual torture before strangling him to death. The body would then be consigned to a shallow grave in the crawlspace under his house.

Gacy eventually came to the attention of police in December 1978, after 15-year-old Des Plaines high school sophomore, Robert Piest, disappeared. Police investigations revealed that Gacy had offered the boy a job shortly before his disappearance. After two more missing teens were also linked to Gacy, the police obtained a search warrant for his property. They were unprepared for what they found, 29 decomposing corpses, interred in shallow graves. It later emerged that Gacy had disposed of four more victims, including Robert Piest, in the Des Plaines River.

At trial, Gacy attempted an insanity defense but was found guilty of 12 murders and sentenced to death. He was executed by lethal injection on May 10, 1994. 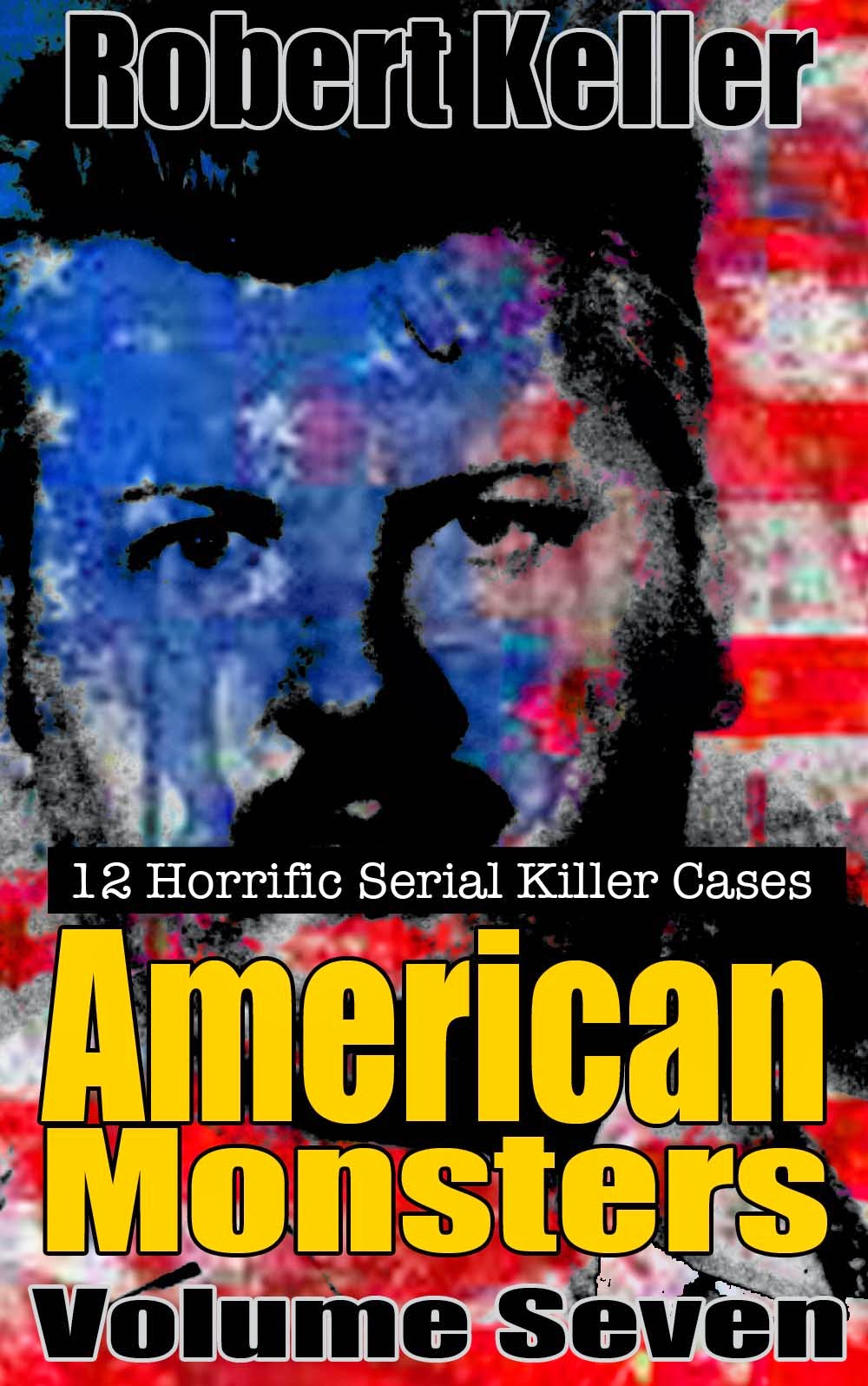