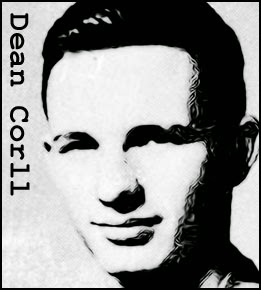 Corll offered Brooks and Henley financial inducements to bring him victims. The pair responded by luring friends and acquaintances to Corll’s apartment, on the pretense of attending a party. Once there, Corll would overpower the boy, strap him to a torture board and then sodomize and torture him, sometimes keeping the victim alive for days. Henley also participated in these sessions and may even have killed some of the victims. The bodies would later be buried at a number of locations, most notably a boat shed rented by Corll.

On August 8, 1973, Henley brought two friends, a male and a female, to Corll’s residence. The homosexual Corll was enraged at Henley for bringing a girl into his home and the pair started arguing. Corll pulled a gun and in the ensuing struggle, he was shot and killed. Henley then called the police.

In custody, Henley broke down and confessed to a killing spree that had claimed 27 young lives. He and Brooks later led police to the boat shed and other burial sites. 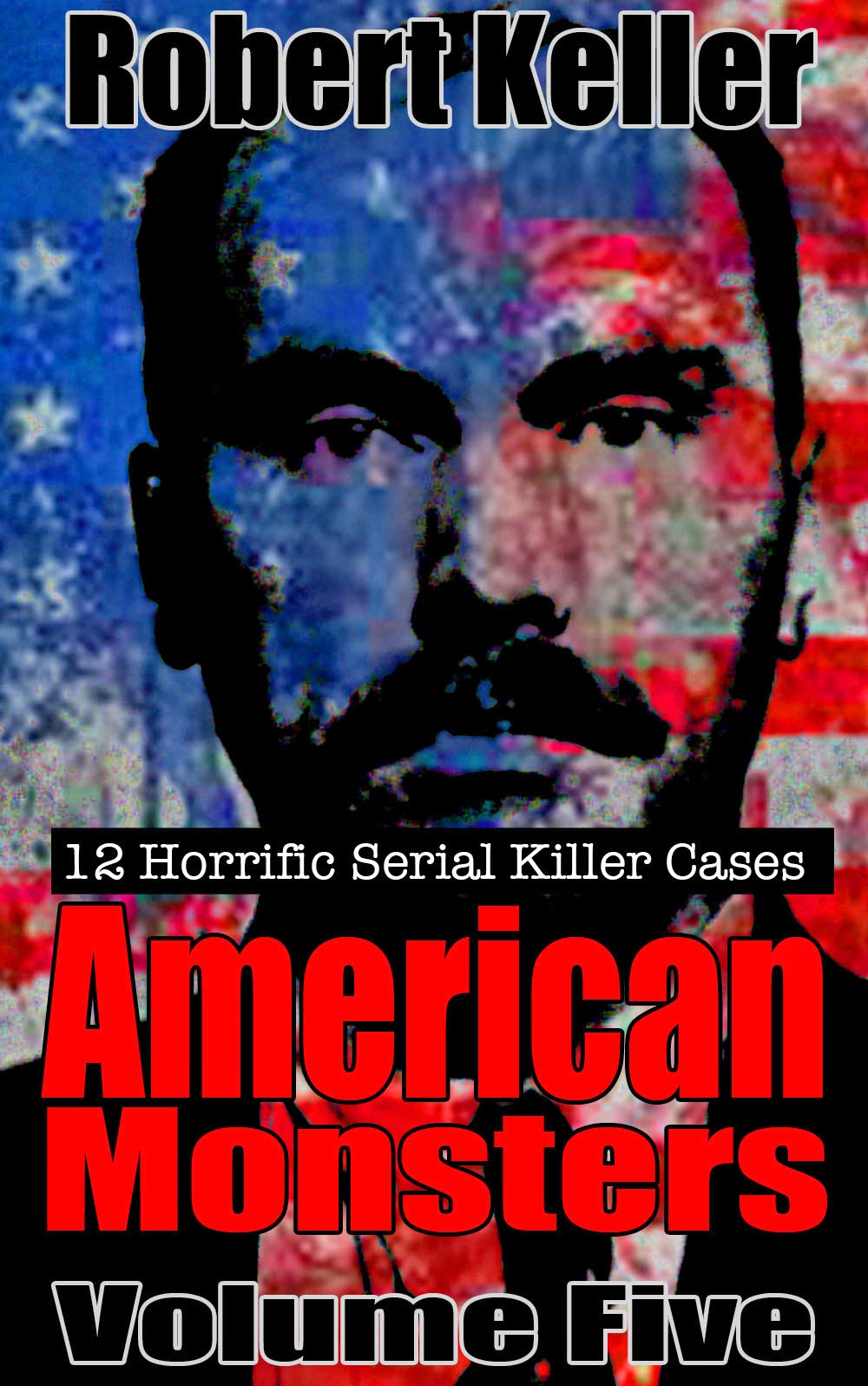