During 1981 and 1982, the mutilated corpses of young women started turning up around Chicago, Illinois. First to die was 28 year-old Linda Sutton, found in a field in Villa Park on May 23, 1981. A year later, Lorraine Borowski was abducted from her place of work. Her body was found five months later, in a cemetery in Villa Park. On May 29, Shui Mak was abducted from a street in Hanover Park. Her body was not found for four months.

So far the police had no leads in the case, but two weeks after the Mak abduction, a prostitute named Angel York was lured into a white van. There, three men assaulted and raped her, slashing her breasts before throwing her from the vehicle. York was able to provide a description of her abductors but they remained at large long enough to claim three more victims - Sandra Delaware on August 28, Rose Davis on September 8 and Beverley Washington on October 8. Washington was still alive when she was found and was able to provide a description that matched the one given by Angel York. She died soon after. All of the victims had been mutilated, with their breasts hacked off.

The break in the case came when a tip led police to a man named Robin Gecht. Gecht denied any involvement in the murders, but his accomplices, Edward Spreitzer and brothers, Andrew and Thomas Kokoraleis were more forthcoming. They confessed to a killing spree that involved rape, torture, mutilation and cannibalism.

Tried separately the Rippers received varying sentences. Gecht got 120 years in prison; Thomas Kokoraleis got life; Edward Spreitzer got the death penalty but it was commuted to life in 2003. Only Andrew Kokoraleis paid the ultimate price. He was executed by lethal injection on March 16, 1999. 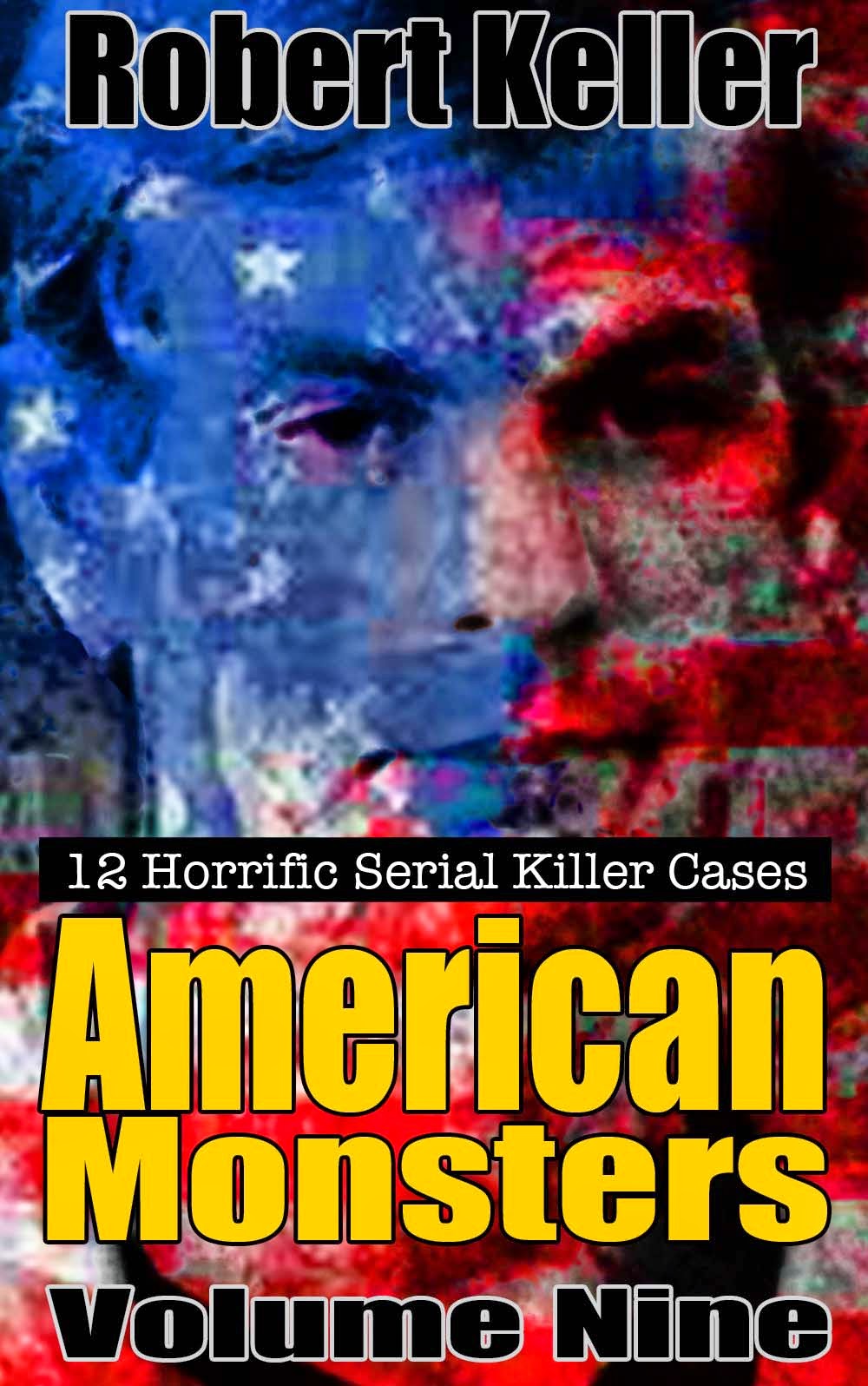